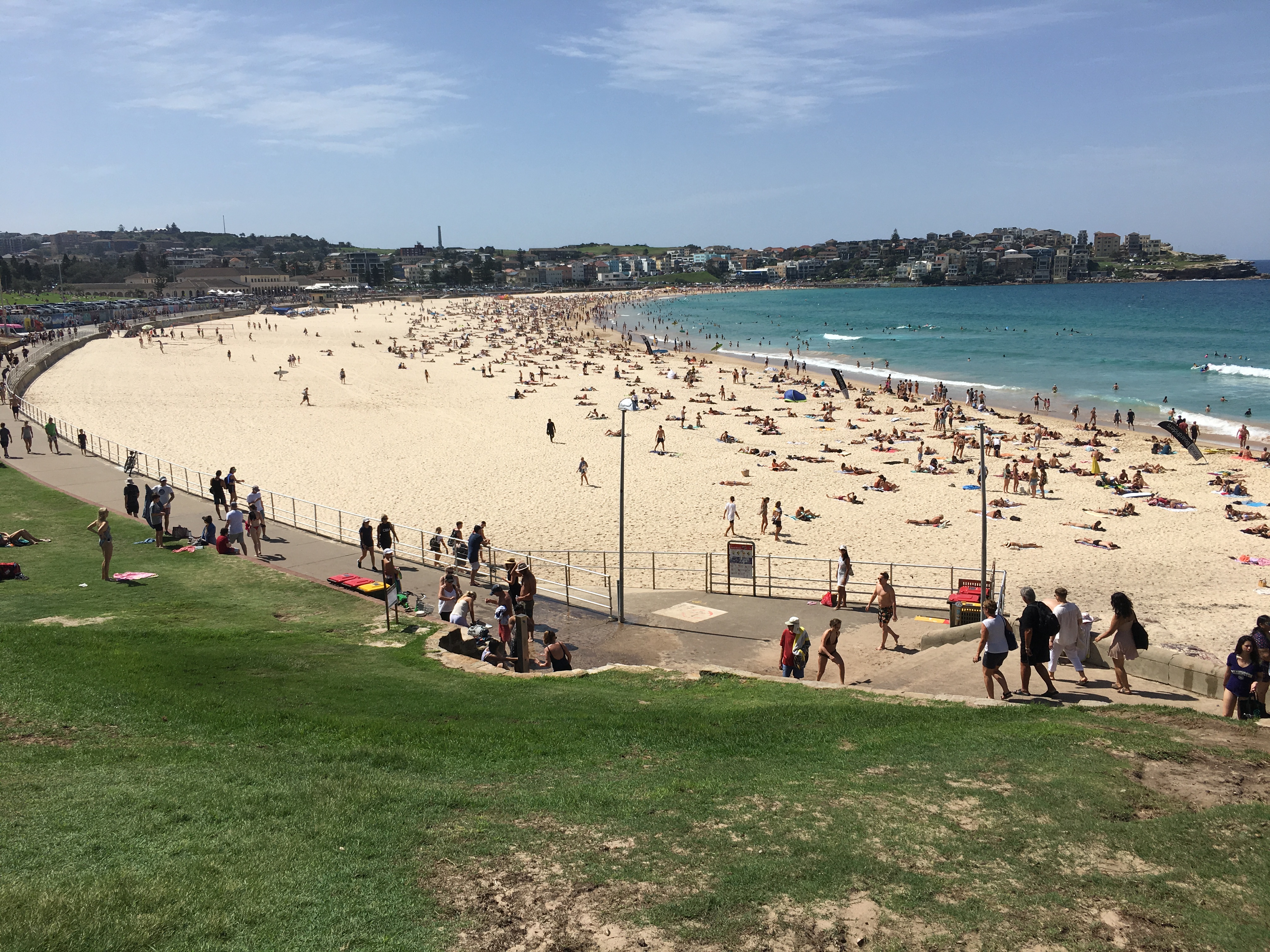 10 Things I Learned While Living in Australia

A week ago, I just passed six months since arriving in Sydney. A few days ago, I successfully passed my six-month probation at work. It sounds cliche but how quickly time has passed. And during those six months that passed, I learned to embrace the new lifestyle.

Coming from Hong Kong, there are new things I did not experience coming over to Australia. Although cars drive on the left lane, pedestrians in Australia are also consistent with the concept. In Hong Kong, people stand on the right of escalators and keep right when walking on the streets even if it shares the same car lane orientation with Oz.

Drinking water doesn’t have to come from plastic bottles sold at Coles or Woolies. You can get your water container with you and fill it with tap water which is safe to drink. There are also water fountains you can refill your water bottle in.

Recycling is a habit

There are a few rubbish bin colors you need to familiarise easily. Red is for general trash, yellow is for container recycling, green is for garden waste and blue for paper and cardboard. Collection is done weekly for red bins and fortnightly for other types. In Hong Kong, this is hardly enforced but with segregated bins widely available in Australia, I was able to easily adapt to the habit.

In Australia, salaries are generally withheld by the tax office of the government, but taxpayers are still required to lodge their tax returns — whether on their own or through a tax accountant. Australia’s tax rate is higher compared to Hong Kong’s but it also allows taxpayers to claim certain items so they can receive tax refunds. For example, you can claim expenses incurred in the line of duty. For example, you may claim work uniforms or Internet expenses (if working from home).

When you buy furniture and have it delivered, you’ll get what you are paying for — delivery. For example, buying a bed in IKEA costs you to get it delivered to your house, but it does not include assembly so you’ll have to do it yourself. This DIY lifestyle extends beyond furniture shopping. Refueling at petrol stations or lodging taxes online is expected to be a personal effort.

Australia’s shopping hours are distinctly contrasted to Hong Kong’s. In Hong Kong, department stores open until almost midnight but in Australia they often close by 7 pm. One exception is on Thursdays where shops normally close later. I guess it helps to get people to go home early and spend time with family. Or it might be less profitable to open shops with fewer foot traffic or labor costs are higher on certain hours/days? I am not sure.

It’s nice to meet new friends upon arrival or know friends before coming over. They’ll likely introduce you to surfing, fishing, bushwalking, camping, road trip and so on. There are just so many things to do over here. What I also love is the generous amount of sunshine and blue skies. Even on a winter day, the weather seems pleasant for outdoor exploration. 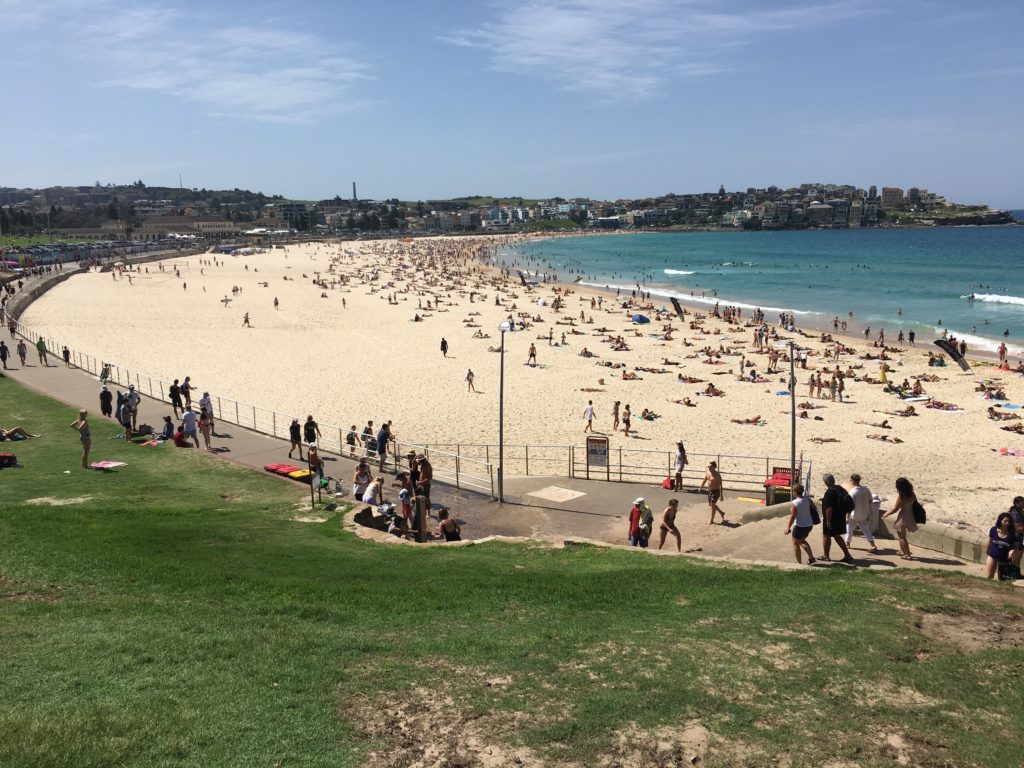 It’s Monday morning at work and you’re getting ready for another week: finishing outstanding tasks, starting new projects, planning meetings and all that. But while you’re engaged in such a workload, your manager comes over and asks how was your weekend. Normally, I’d just say it went well. But like anyone else, he’s not just asking the question to get that answer. You are expected to share more details. Did you go for bushwalking, dinner BBQ party, gym or going to the park with your dog? As you’ll find out, they’re quite open with their private life because I think that’s a sign of trust. You’re also expected to at least try to do the same.

So before the end of the week, have at least a plan to do over the weekend. Australia’s great outdoors await your exploration and friends are probably thinking the same.

There are plenty of words I don’t know about Australia. On my third week, ex-colleague Alec introduced me to these words through a test — I got 11/20 so that was sort of better than I expected. But beyond arvo (afternoon), barbie (barbecue), brekkie (breakfast), footy (football), thong (flip flops), mozzie (mosquito) or Maccas (McDonald’s) I have yet to remember the others. Locals seem to love short cuts for words — like Straya for Australia.

I arrive at work at 8:30 am even if normal hours start at 9. That’s not me trying to impress anyone but because the bus to work don’t have frequent schedules. But if I wish to work at home for any reason — see a doctor, delivery schedule, broadband installation, etc it’s not difficult to make that prior arrangement. By 5:30 pm everyone heads to the exits and calls it a day. It’s a pleasant experience to go out and still see daylight, especially for me who is used to getting off from work at 7 pm the earliest in Hong Kong.

Folks work hard but they also party hard. So focusing work and less distraction (phone and social media) during work hours get the job done faster and won’t need extra hours of the day. This also happens while weekly meetings, training schedules, and company functions litter the whole week’s timeline. Fridays have the weekend feel to it. Heck, many teams don’t even show up most of the afternoons!

Because it’s often expected that Australia is home to many immigrants and newcomers who are not yet well-versed to the local culture, being honest about experiencing such type of shocks — hopefully pleasant to all.

Seven years. That's how long Babes and I held the Singles for Family and...
Read more

My wife and I recently watched The American Reunion, the latest sequel to the...
Read more

10 Albums That Influenced My Music Choices

Growing up, we may have heard the lullaby our grandma sings for us to...
Read more
Life Abroad