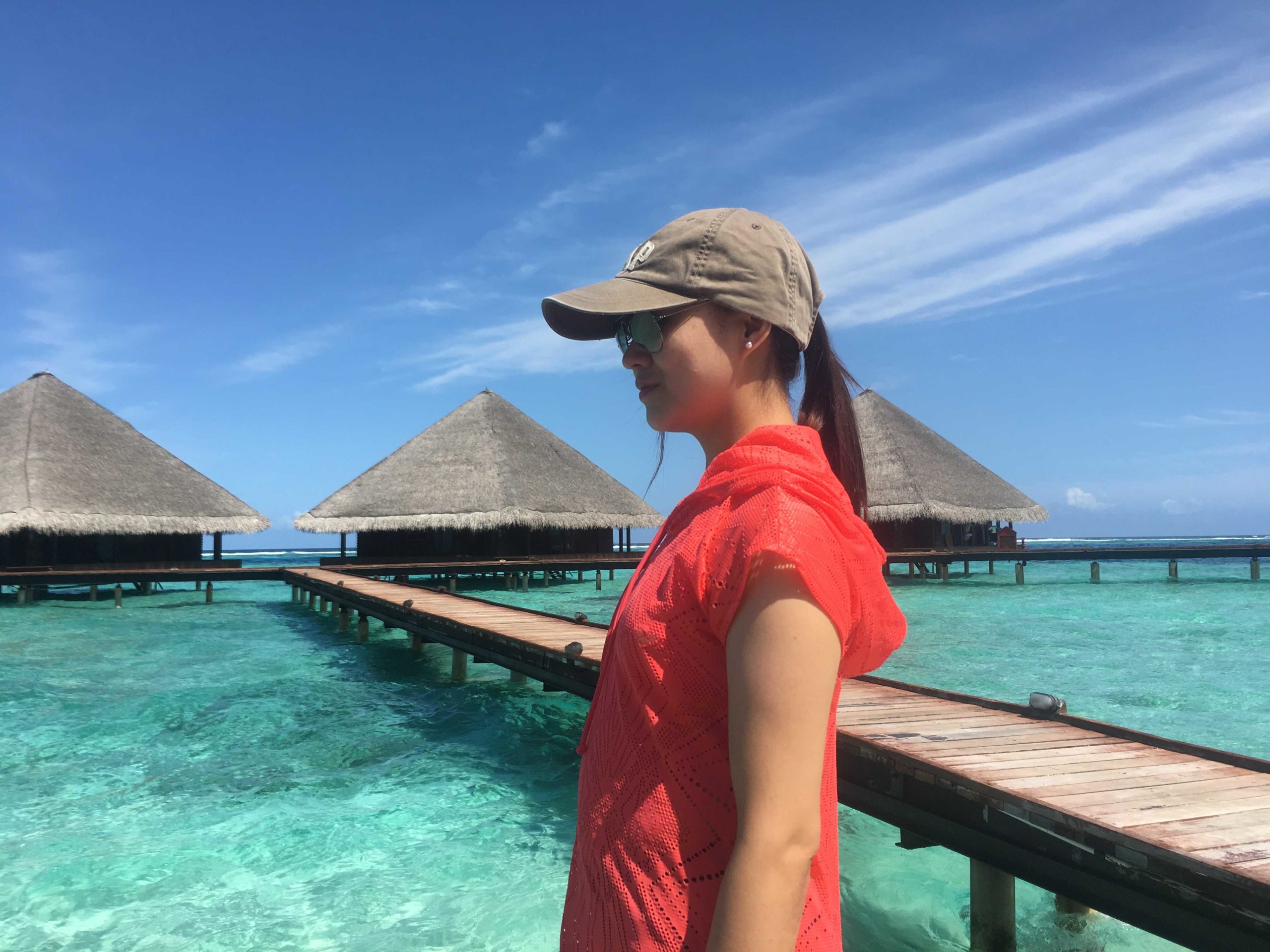 My First Foray Into Video Editing

The Couples for Christ – Foundation for Family and Life celebrated its 25th anniversary in Hong Kong last Sunday.

Part of the celebration was a video presentation contest among various household groups and units. The video should depict personal stories and life as members of the community, as part of the theme “Stronger @ 25”. Video production should not exceed 15 minutes and have group members as cast.

While I was a member of the Hong Kong Unit, a subgroup representing Hong Kong island and Tseung Kwan O districts, I was tapped to help Singles For Christ, where I was officially member until I got married in August 2009. The team is composed of old and new friends who came up with a great storyline despite a lack of resources and a bunch of newcomers in the acting business.

On top of video editing, or shall I say learning how to familiarize Power Director, was to figure out proper sequence and timing, selection of music and musical scoring, as well as integrating external videos and narratives.

Video editing is indeed exciting, yet a very time-consuming type of work. No wonder when I realized I lost my raw edits due to a PC crash, I can only sigh as I patiently started back to zero. Good thing is that the video is there at my disposal and I didn’t have to direct certain angles, tell cast of characters which lines of script to say, what costume to wear or which camera angles to shoot. Karen Buscagan is indeed a talented girl and I am glad I was of help to further manifest that skill through the video output.

The deadline was moved so we had a bit more time to revise the storyboard and use narrations more extensively, making the whole film much easier to understand. Regardless of this piece wins or not, the message should be clear.

When film awards took place last Sunday, the film ‘Sunwise’ — taken from the building name of CFC-FFL Hong Kong home-office — took three awards: best story/screenplay, best-supporting actress and best actress. If the film had male characters, who knows the film could also be in contention among male acting awards.

It was an achievement for a hardworking group and a great learning experience for an aspiring video editor.

I made further videos using the thin yet reliable Samsung laptop my wife gifted me — and sadly stolen/unreturned by a repairman here in Australia.

Our trip to Yangon

Our trip to Maldives

One of the first things I searched for, upon arriving in Hong Kong, is...
Read more

I think it's fitting that after a whole year's worth of hard work and...
Read more

Things I Learned During Time of Coronavirus

We are in the middle of an uncertain future as the world grapples with...
Read more
People